Warhol and Judd meet Pikachu and Mario in these frenetic yet precise paintings. HIVE MIND is a conscious splitting. A room reverent and subversive leads the viewer into a bombastic installation featuring a Koons meets IKEA aesthetic.

Pybus' deft execution of these seemingly paradoxical worlds leads us into a new one best described as his own HIVE MIND.

Though he lives and works in London, Pybus travels to Houston direct from an exhibition at the DEPART Foundation in Los Angeles titled "PEAK HUMAN", which was immediately preceded by the exhibition "A Hollywood Garden" at The Cabin, LA for which he completed a month-long artist residency.
Upcoming North American exhibitions include solo exhibitions at Theirry Goldberg Gallery in New York in July, 2017 and "Pretend the world is funny and forever" at Amor, Mexico City. He has previously shown at Tatjana Pieters in Gent, Carl Kostyal in Stockholm, Johannes Vogt in New York, Evelyn Yard in London, and Oliver Francis in Dallas."
​
Michael Pybus will be in attendance at the opening reception. 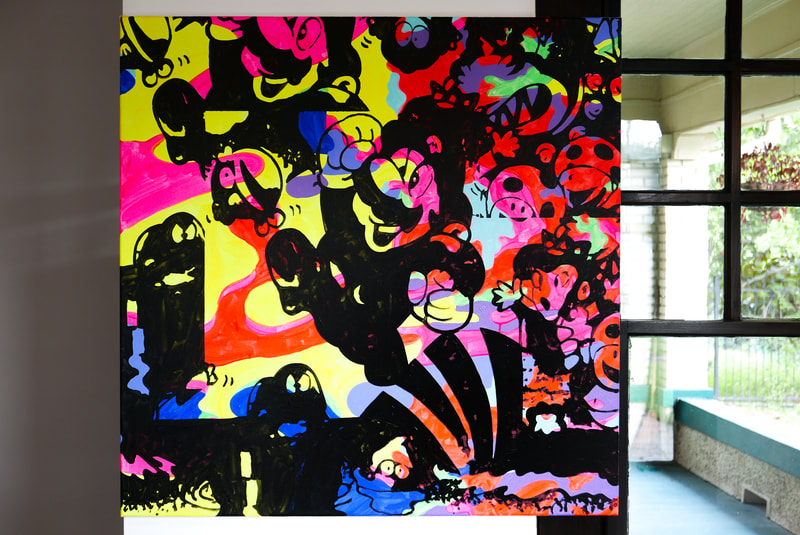 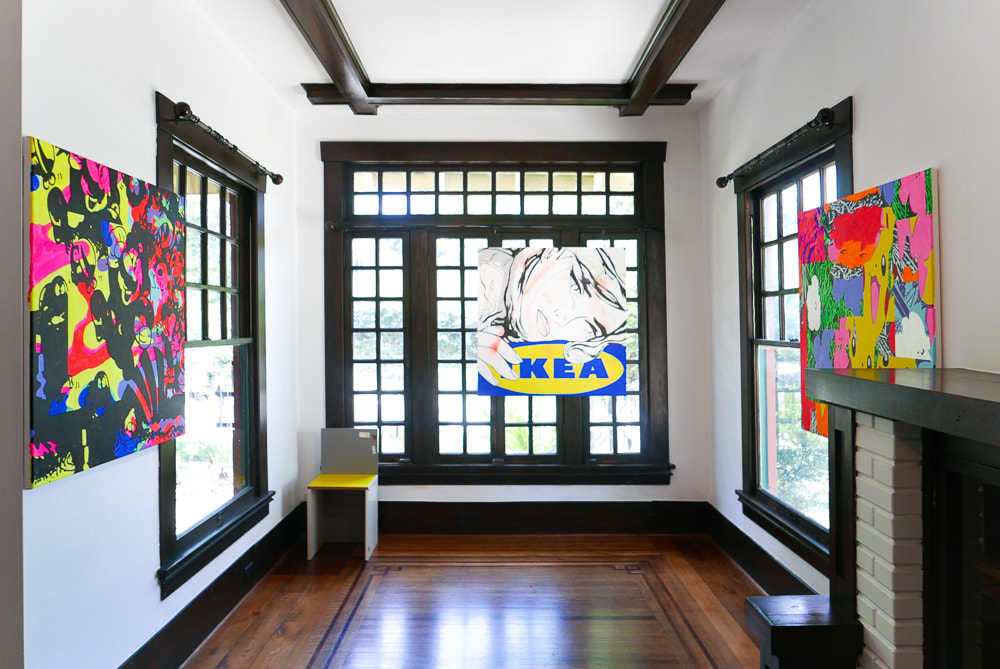 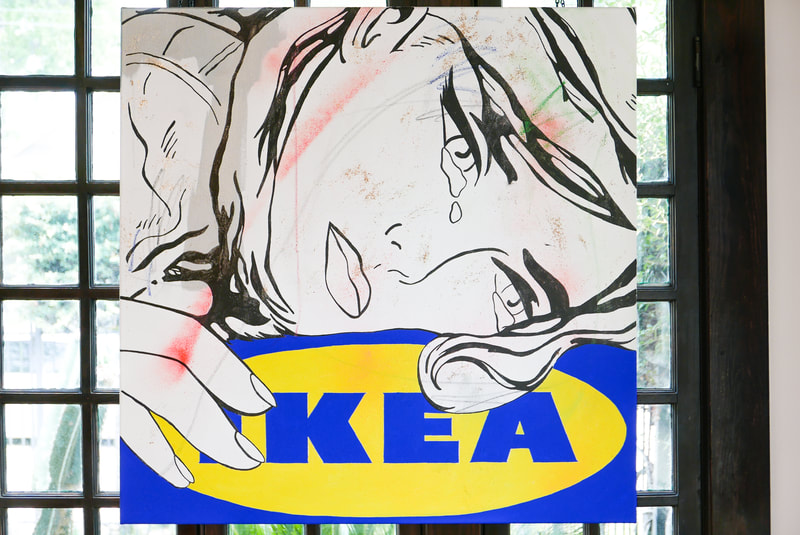 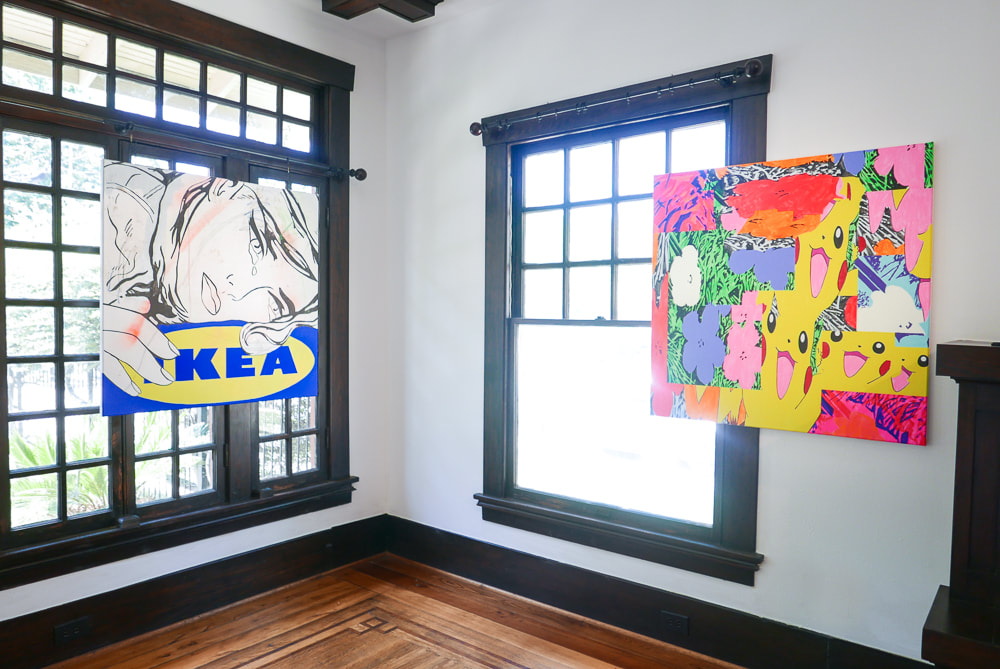 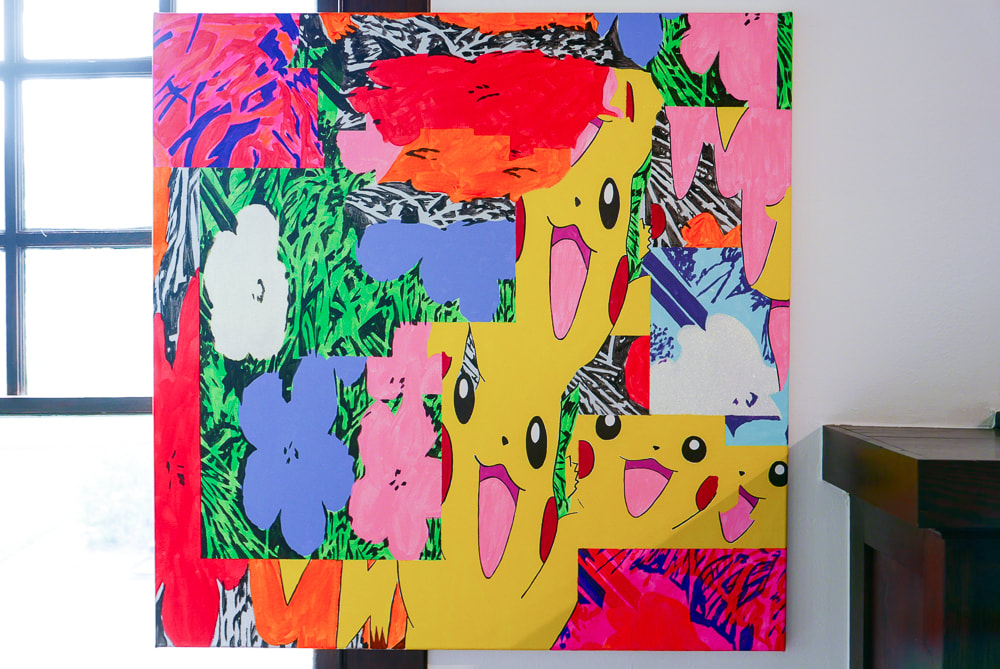 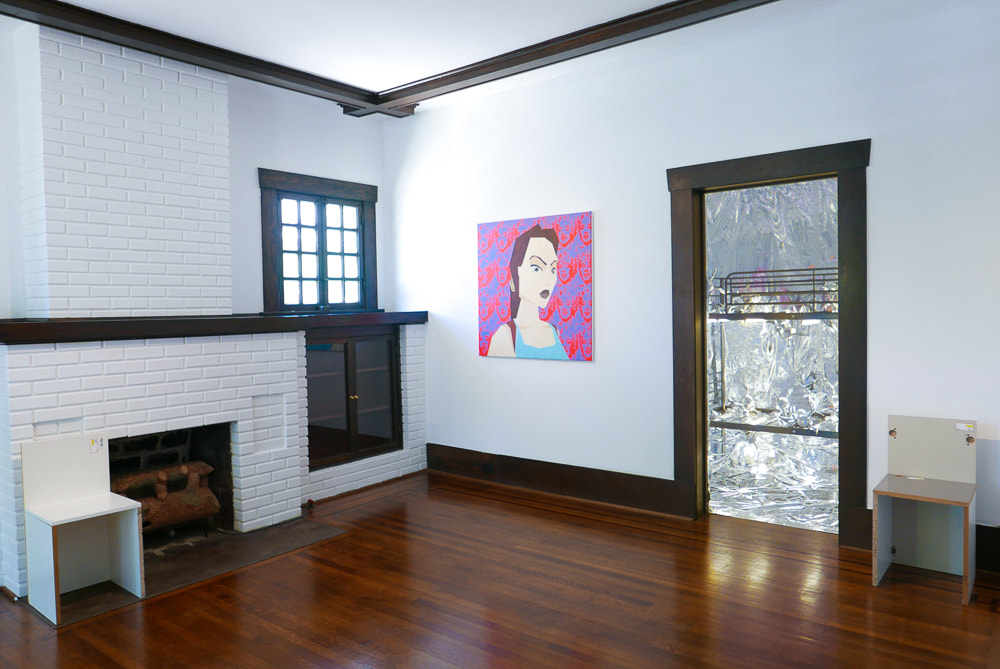 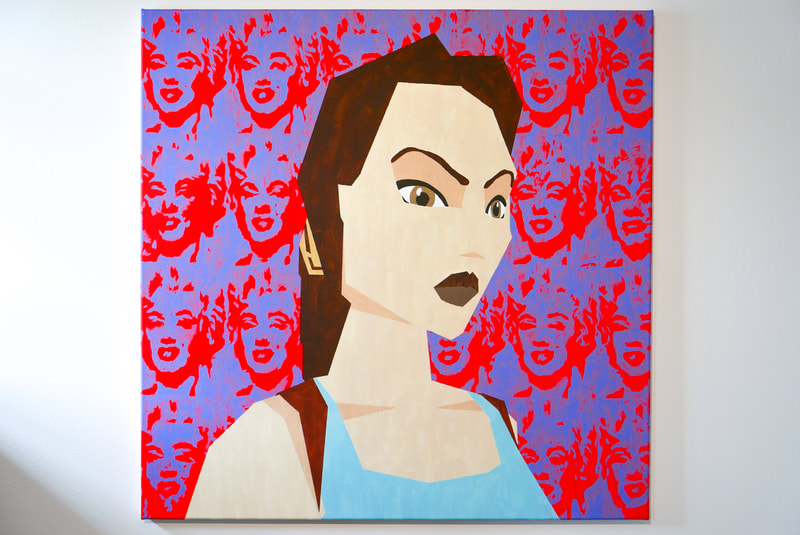 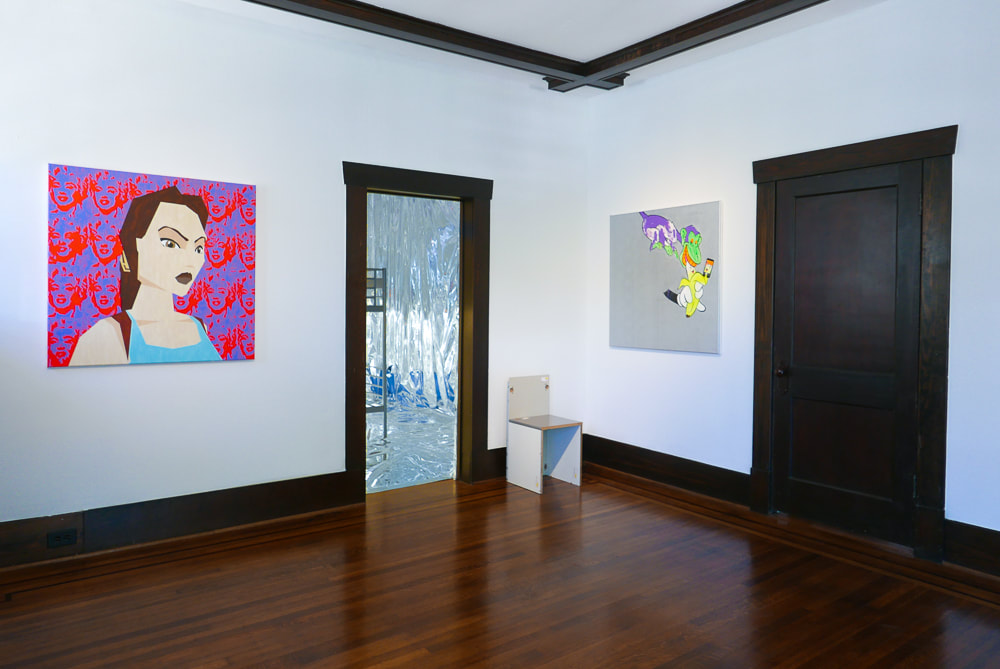 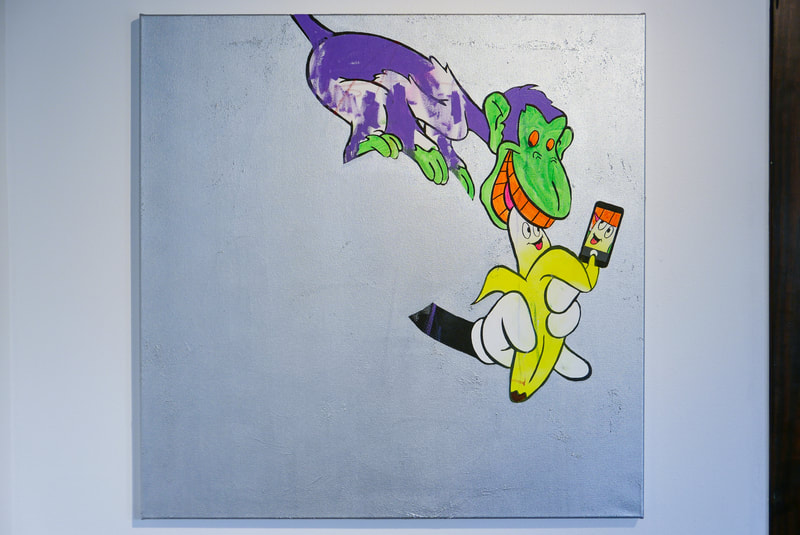 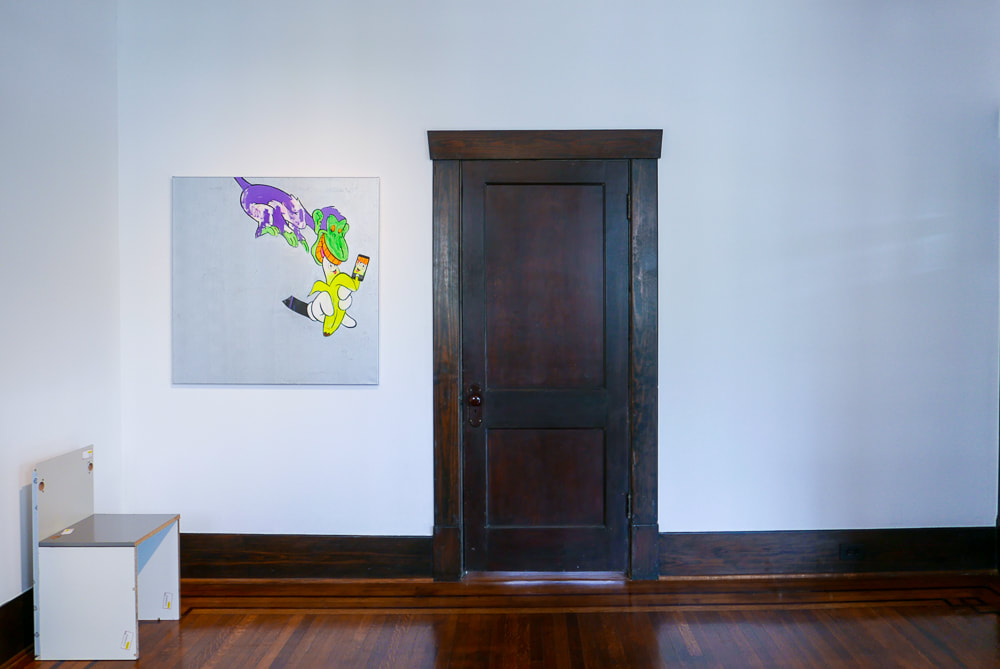 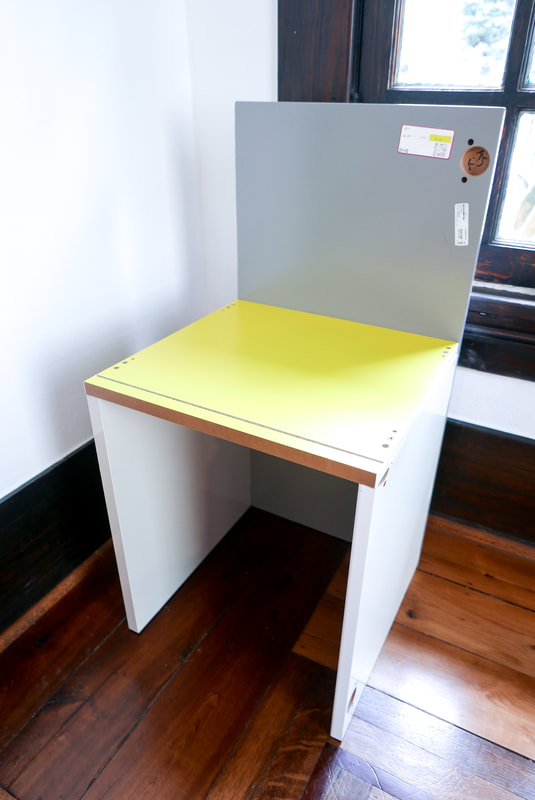 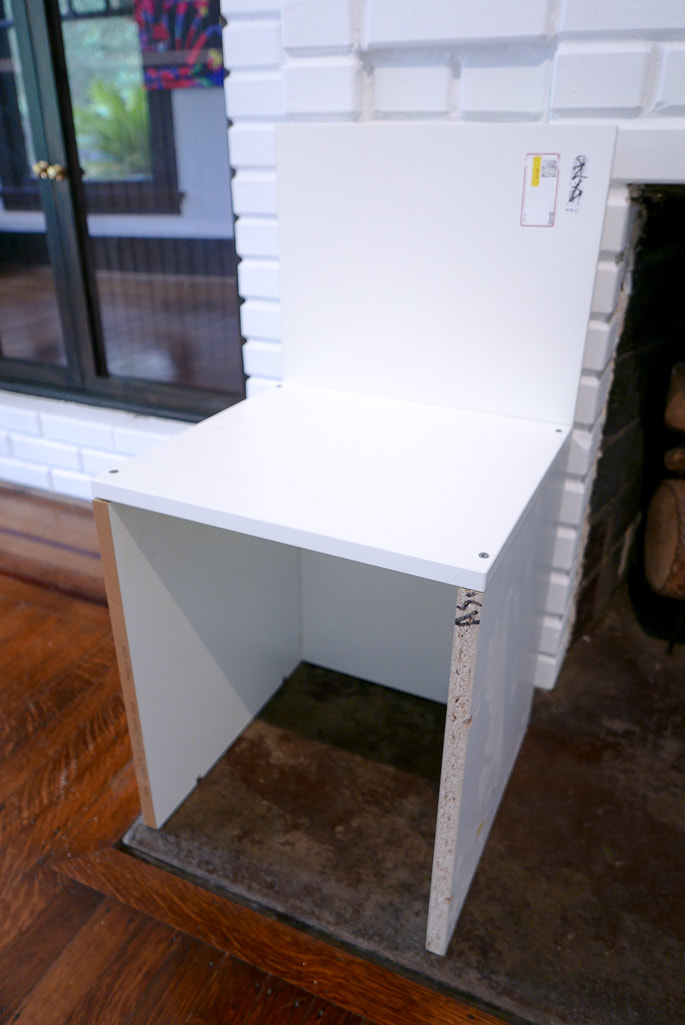 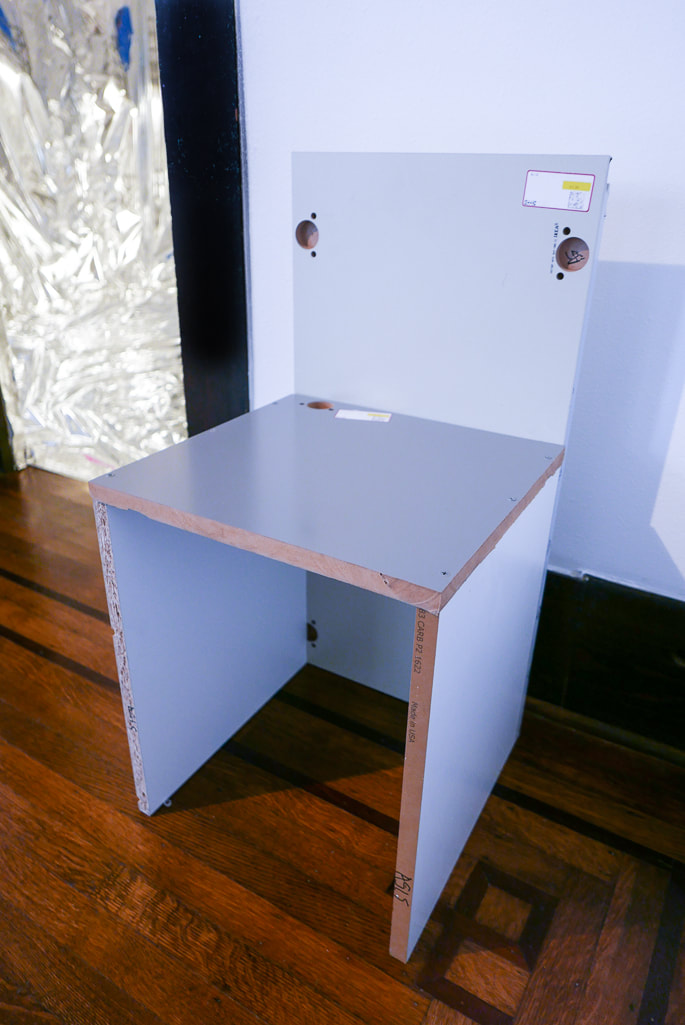 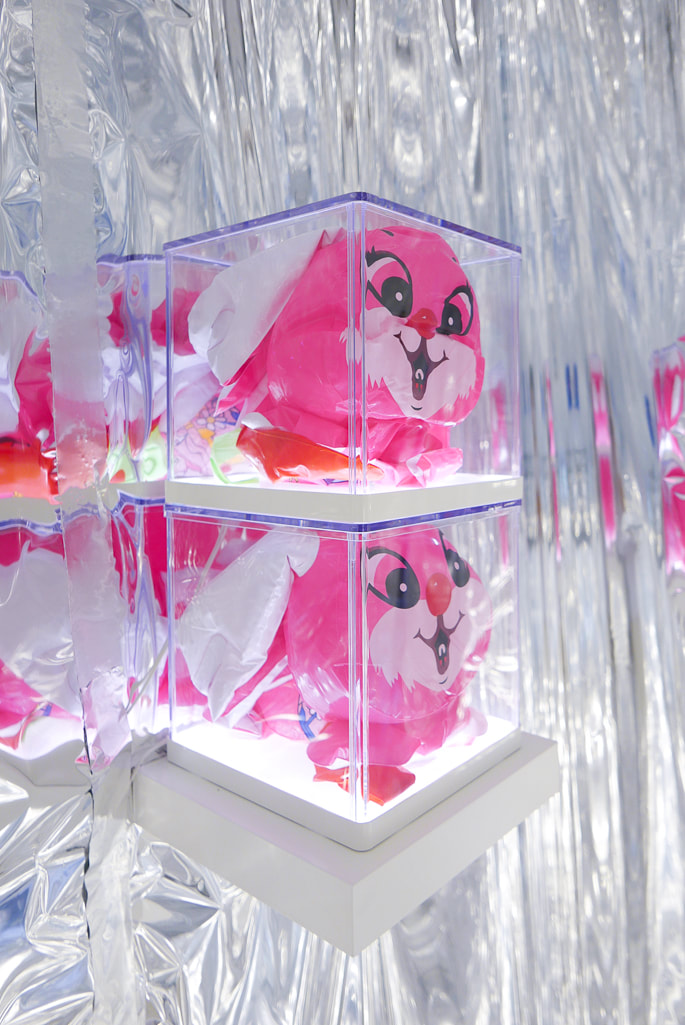 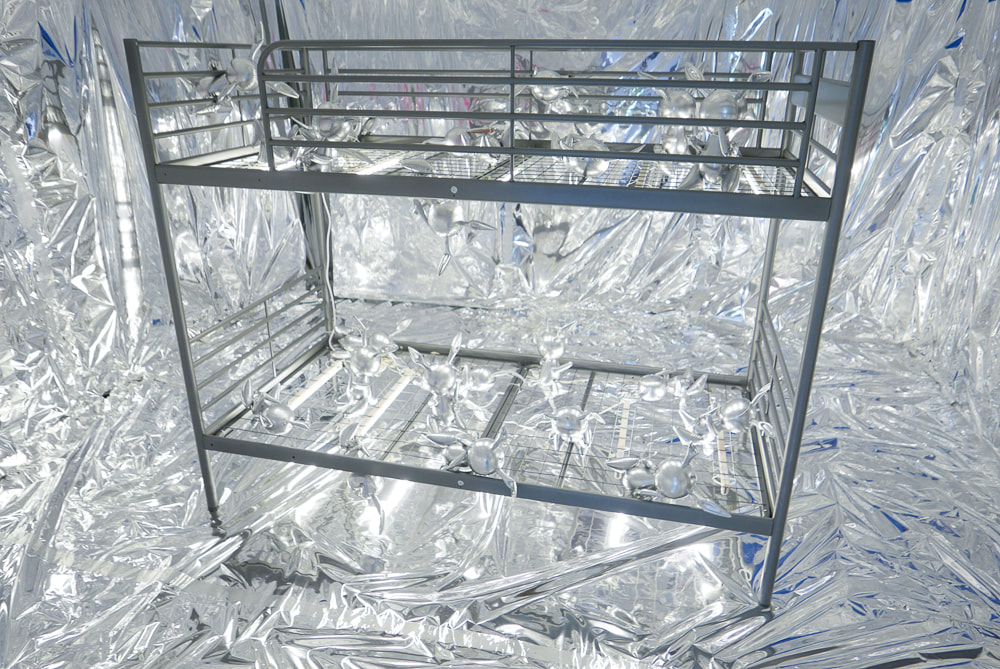 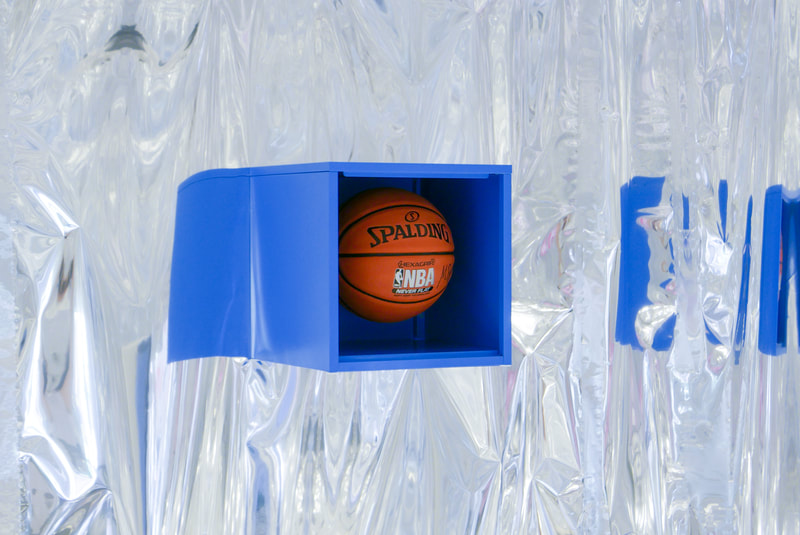 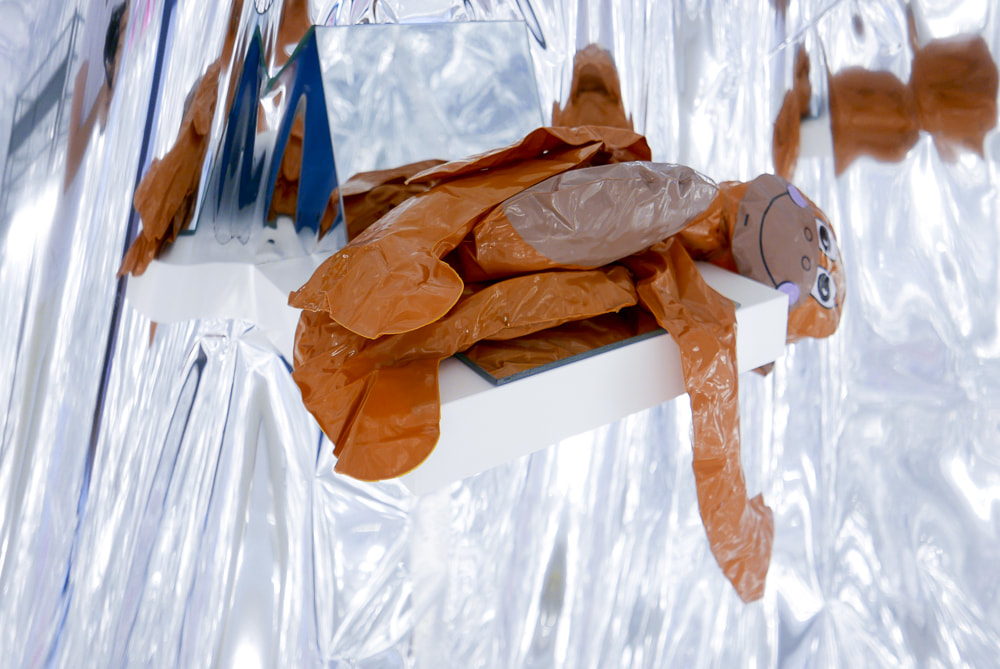