​
"Well he cursed all the roads and the oil men,
And he cursed the automobile,
Said this is no place for an hombre like I am,
In this new world of asphalt and steel.
Then he'd look off some place in the distance,
At something only he could see,
He'd say all that's left now of the old days,
Those damned old coyotes and me..."

Coyotes are tricksters. Not wolf, not dog, but a howling canine often associated with a romanticism of the old west. Coyotes were once revered by the Aztecs as Gods and Native Americans as teachers. Today they often resonate in American consciousness as a nuisance. Coyotes are like Texas artists--somewhere between revered voices and dangerously outspoken pests.

The artists in Coyote, all living or born in Texas, imbue their work with the spirit of of this state: a strange breed of vicious independence and quiet perseverance. The works are all tinged with a an almost folklorish romanticism: flowers, lush atmosphere over open fields, and pictorial narrative. Yet, in the lull of romance there is a sharp bite--desert heat, fierce desire, a longingly beautiful howl in the distance. 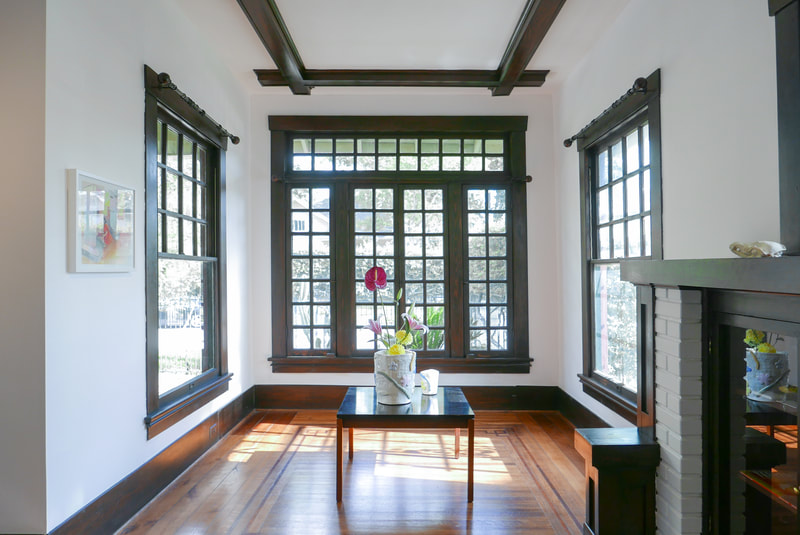 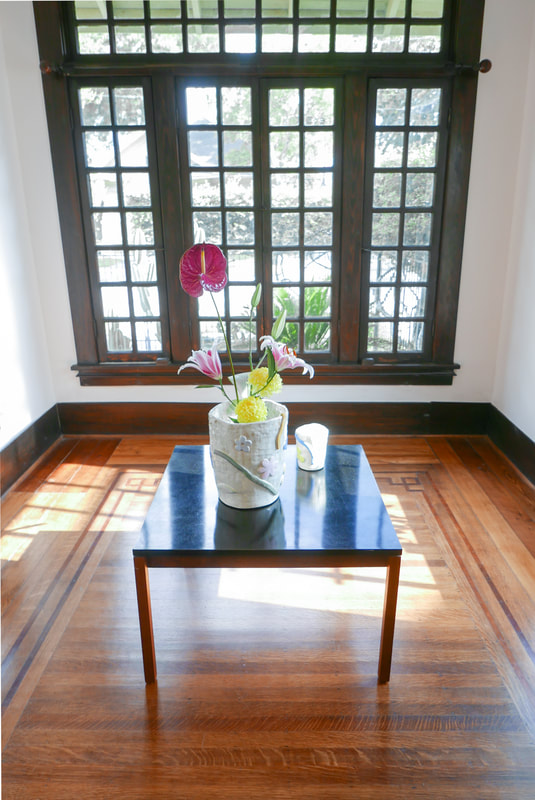 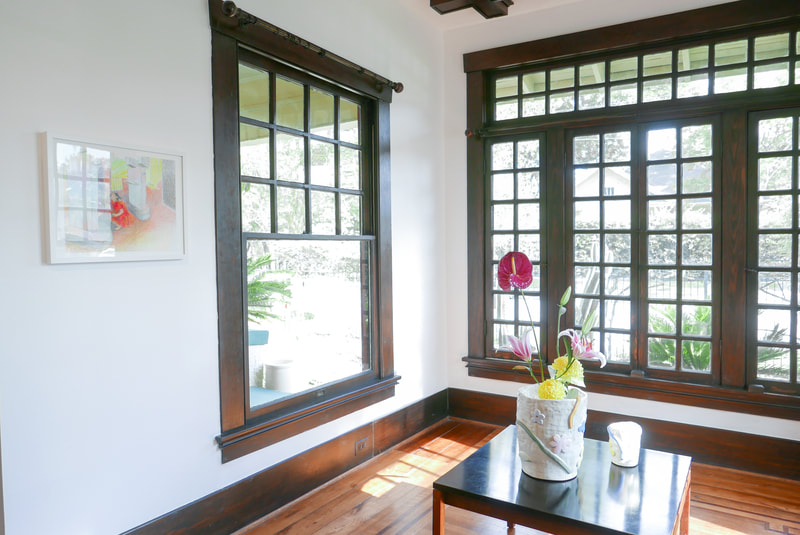 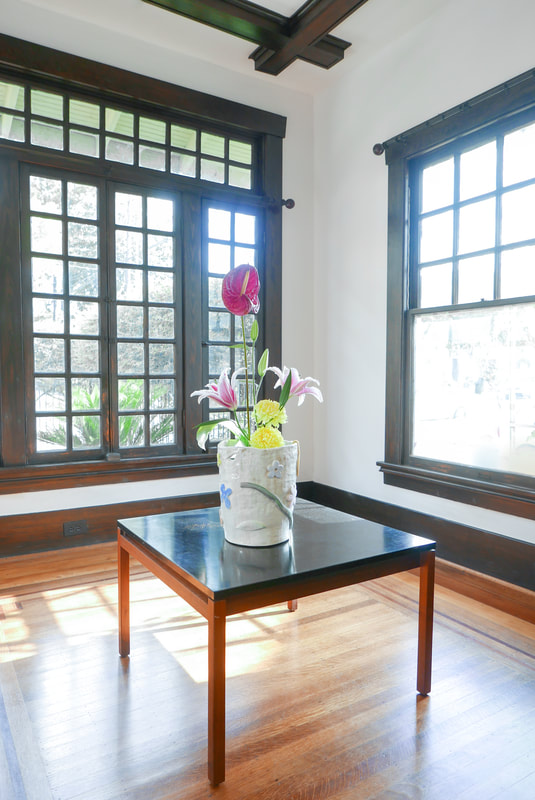 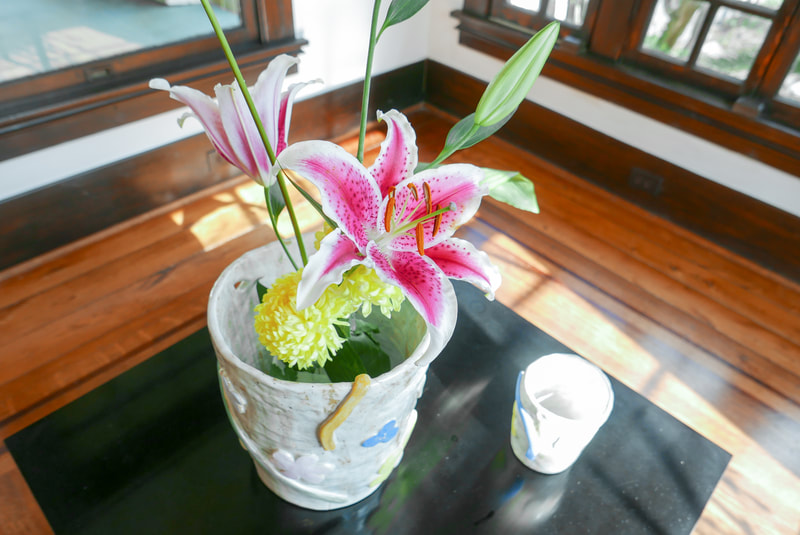 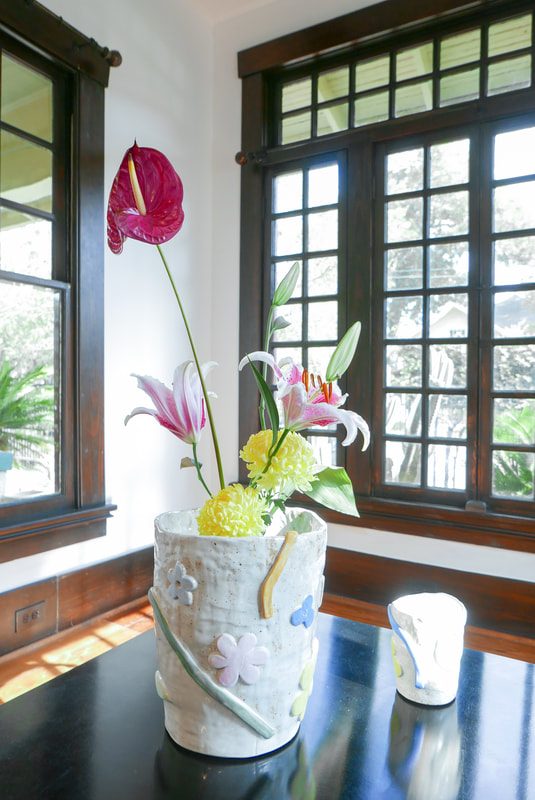 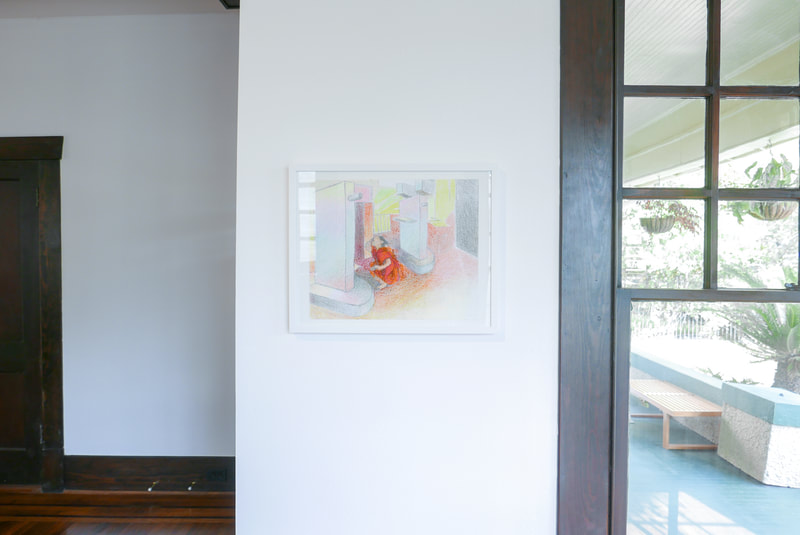 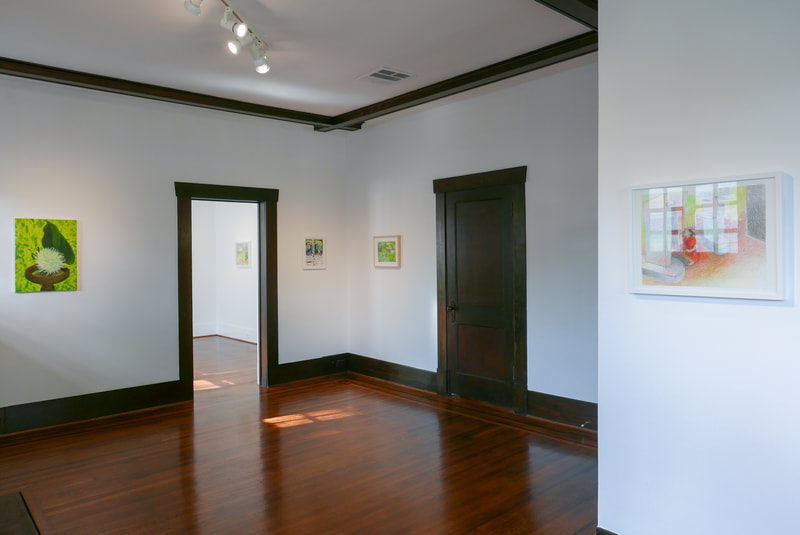 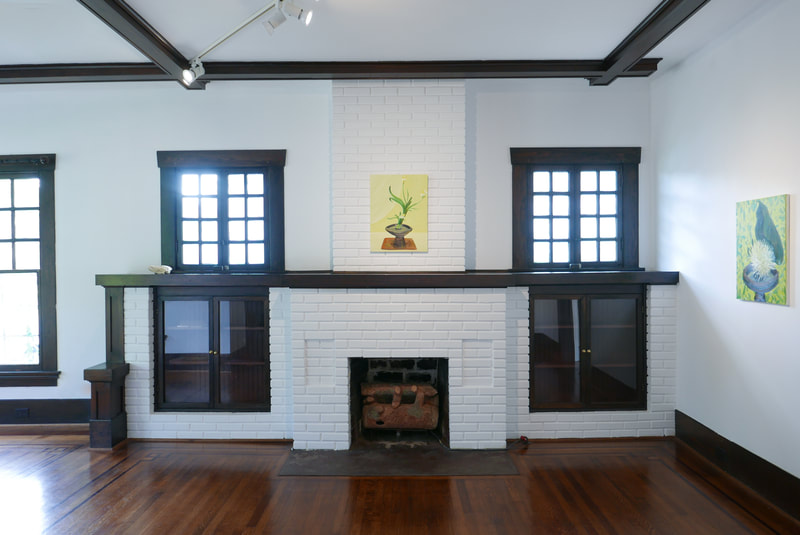 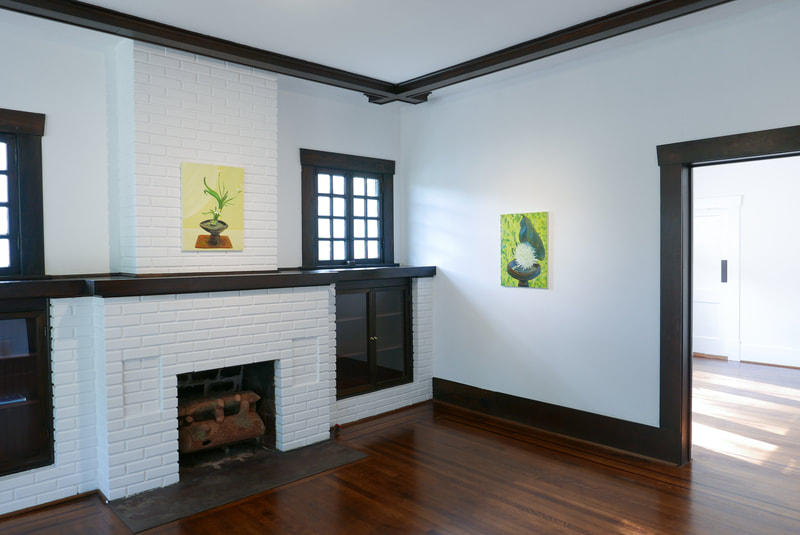 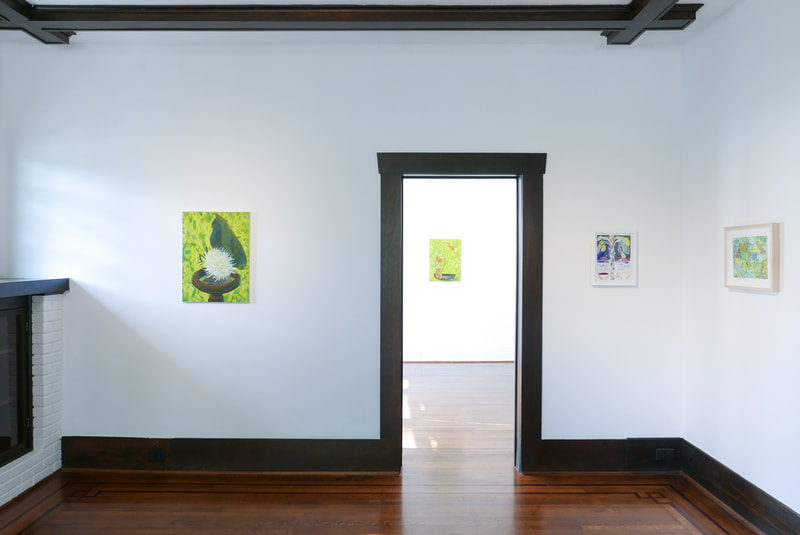 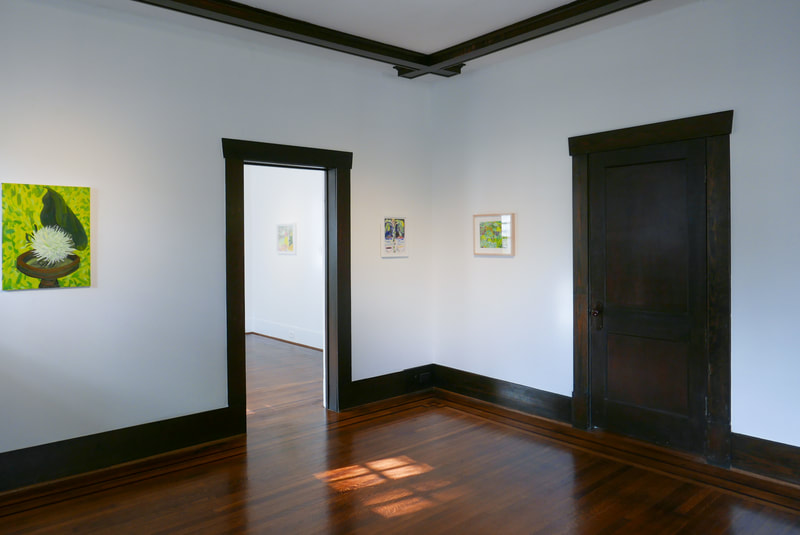 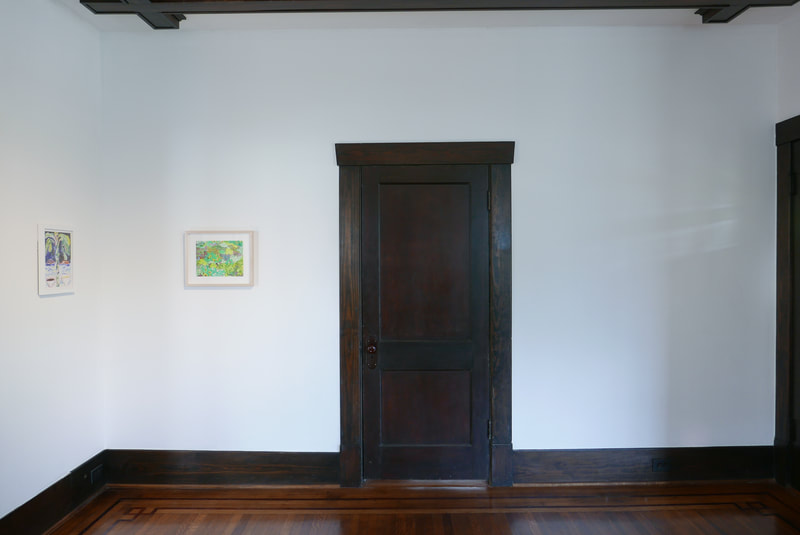 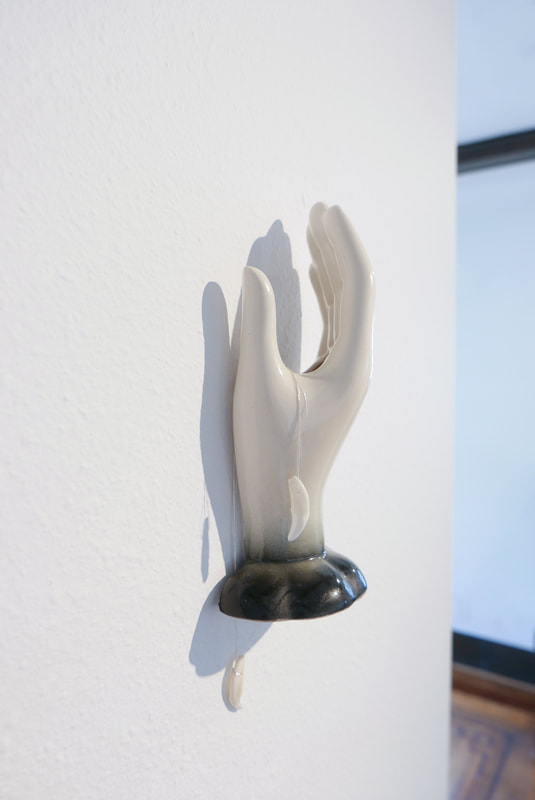 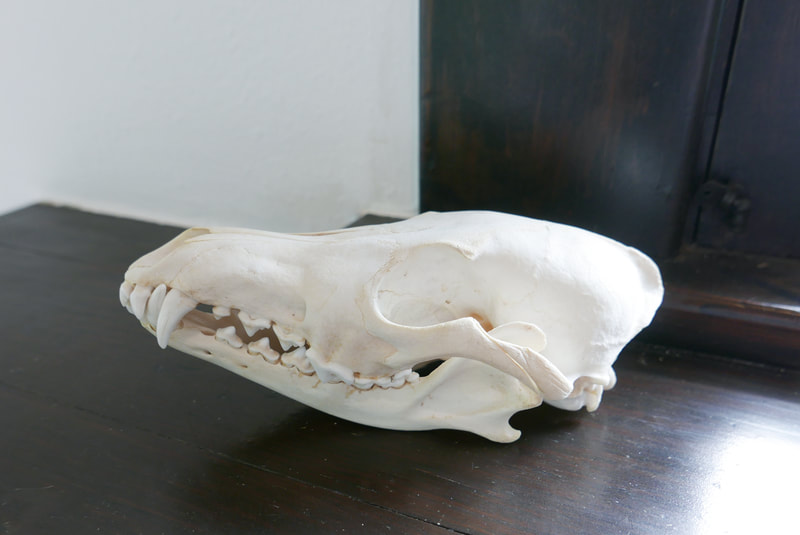 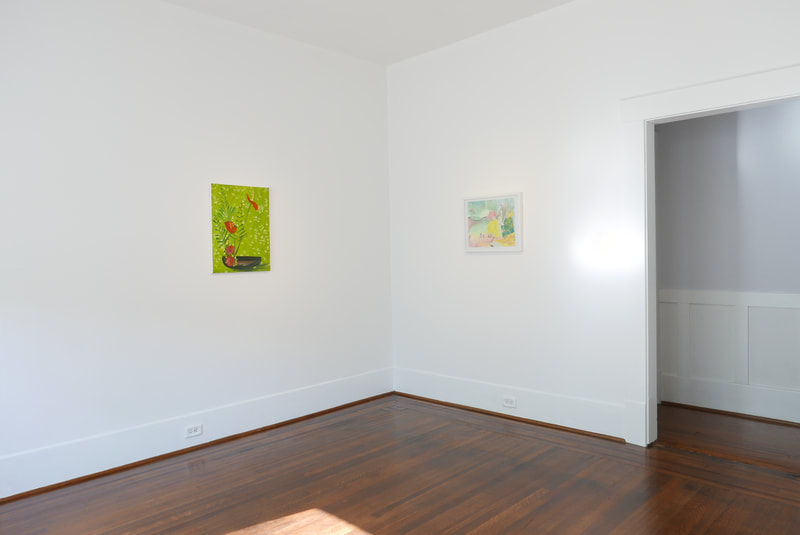 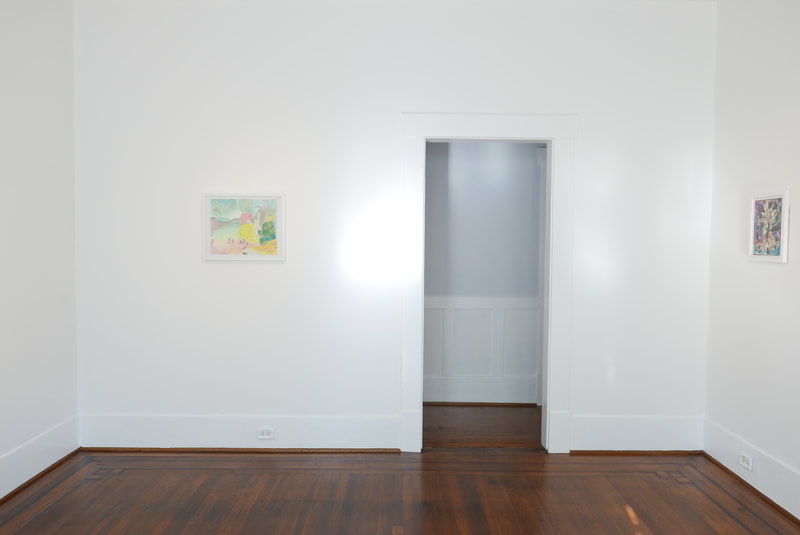 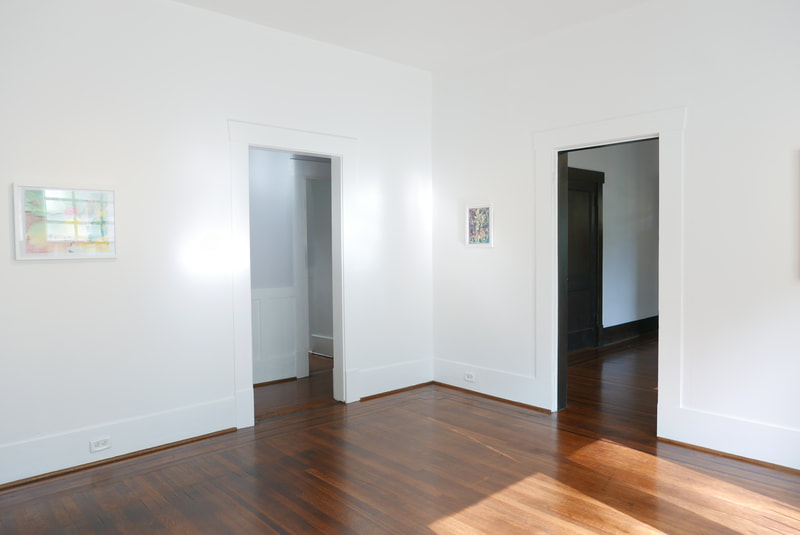 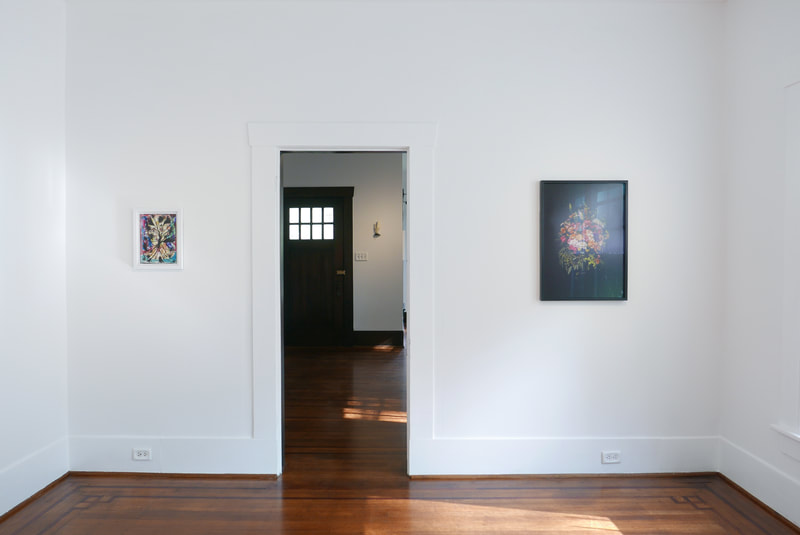 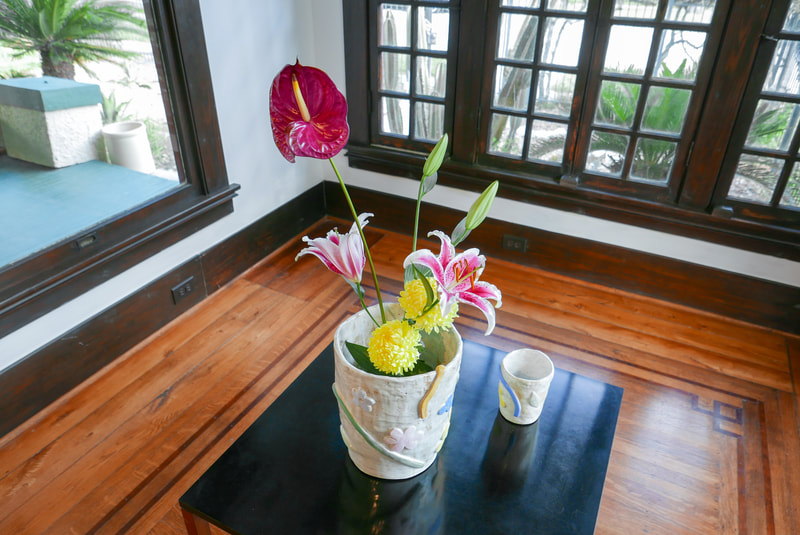